Dig into what two leading Democratic presidential candidates have to say in their platforms about charter schools with Education Week's detailed analysis.

Perhaps no education issue has been as divisive among Democrats in recent years as charter schools. Support for charters in the national Democratic Party has diminished in recent years, although many Democratic voters still support them.

And in the 2020 campaign, no two candidates for president have criticized charters as sharply as front-runners Sens. Bernie Sanders, of Vermont, and Elizabeth Warren, of Massachusetts.

Their stated plans would cause a dramatic upheaval in the charter school community, which includes more than 7,000 schools and roughly 3.2 million students. But how many of their aggressive goals are realistic, and do they accurately describe what happens in charter schools today?

You might have noticed by now that you can interact with sections of this article that have been highlighted in yellow. Click on those sections to see our annotations about the parts of the Sanders and Warren platforms that deal with charters to address how (or if) their plans would work, and to share background information about funding, oversight, and more.

Perhaps the most dramatic pledge in both their platforms is to ban “for-profit” charters, a reference to charters that are managed by for-profit entities. But is that even possible? How, in theory, would it work? We asked around, and it seems there’d be two main theoretical avenues to do this. But they’re both very far-fetched.

The first would be conditioning federal education aid so that in order to get it, states would have to agree that none of it would go to “for-profit” charters. The second would be conditioning federal Charter School Program grants in a similar way. Such moves could shrink the appetite for those charters, but wouldn’t be the same as a statutory ban.

However, Congress is normally averse to saying states can’t do something, particularly if they already do it or permit it. That makes some sort of blanket federal prohibition on for-profit charter schools unlikely.

A President Sanders or Warren could take a baby step in the direction they’re talking about by requiring more radical public disclosures by for-profit charters receiving federal aid. But that’s not a ban.

We asked the campaigns how they planned to enact such a ban and other elements of their platforms, but have not heard back.

One more thing: Sanders and Warren don’t really address charter school performance in their platforms. Charter supporters point to a 2015 Stanford University report on charters in 41 urban areas that overall found significant gains in reading and math compared to district schools. However, that report also reveals their performance can vary dramatically between districts. And virtual charter schools, which have a significant footprint in states like Pennsylvania, have been panned by many charter supporters as well as charter critics in recent years.

Read on for their platforms and our annotations of what they’re saying. 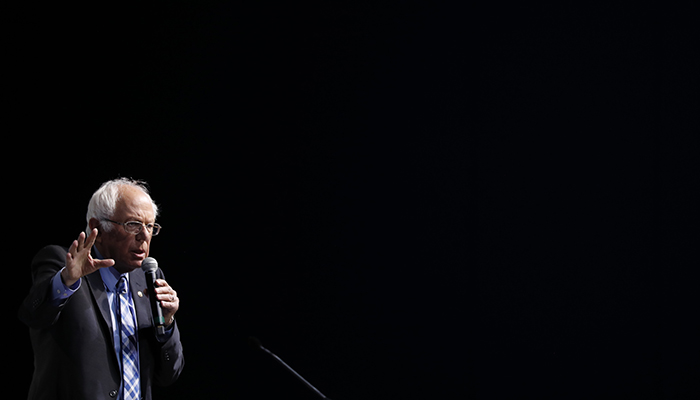 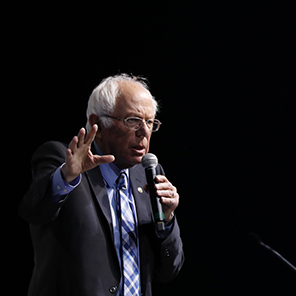 Recognizing the problems in a one-size-fits-all model of education, teachers’ unions and parent activists established alternative, experimental “charter” schools to better serve kids struggling within the traditional system. But few charter schools have lived up to their promise. Instead, billionaires like DeVos and the Waltons, together with private equity and hedge fund executives, have bankrolled their expansion and poured tens of millions into school board and other local elections with the hope of privatizing public schools. Charter schools are led by unaccountable, private bodies, and their growth has drained funding from the public school system.

Moreover, the proliferation of charter schools has disproportionately affected communities of color – 17 percent of charter schools are 99 percent minority, compared to 4 percent of traditional public schools. This has led the NAACP, the NEA, AFT and others to criticize the charter movement for intensifying racial segregation.

The damage to communities caused by unregulated charter school growth must be stopped and reversed.

As president, Bernie Sanders will fight to: 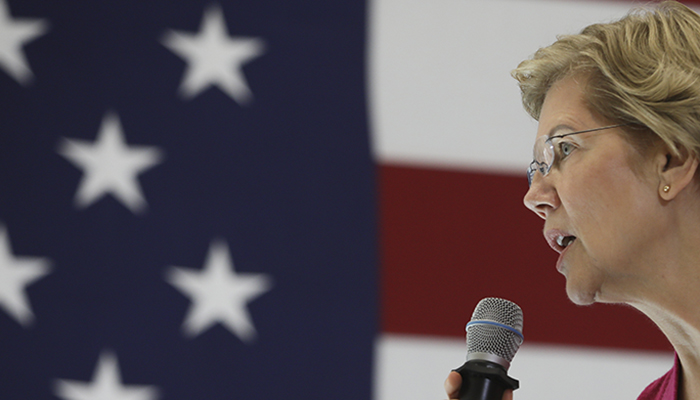 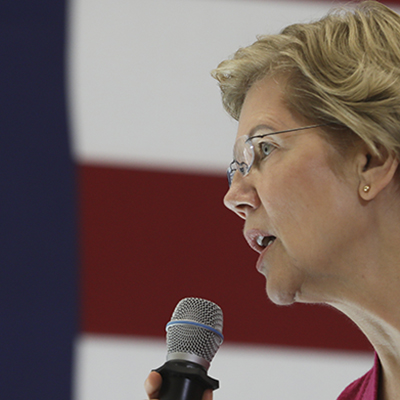 This is wrong. We have a responsibility to provide great neighborhood schools for every student. We should stop the diversion of public dollars from traditional public schools through vouchers or tuition tax credits - which are vouchers by another name. We should fight back against the privatization, corporatization, and profiteering in our nation’s schools. I did that when I opposed a ballot question in Massachusetts to raise the cap on the number of charter schools, even as dark money groups spent millions in support of the measure. And as president, I will go further: